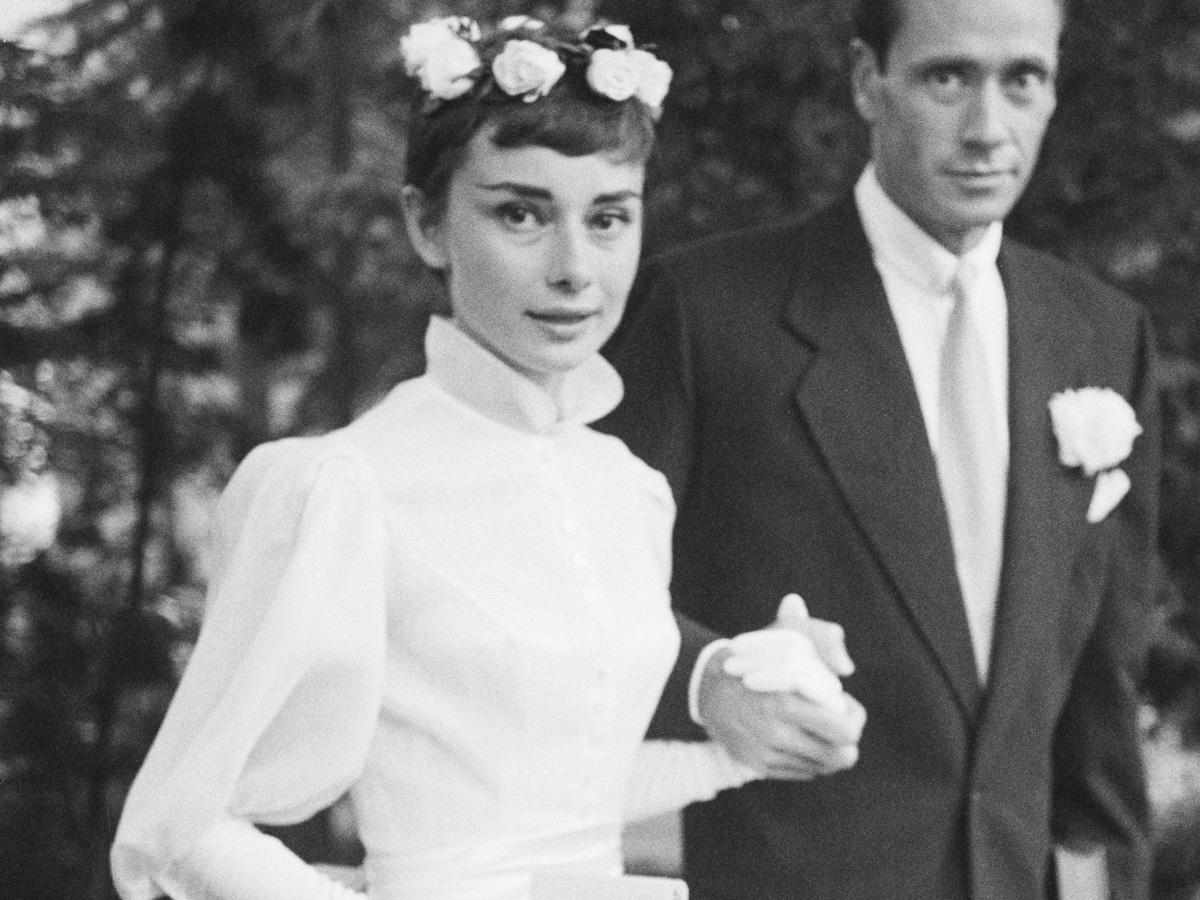 In the last year, we’ve marveled at Meghan Markle’s Givenchy wedding dress, watched Priyanka Chopra get married in a slew of beautiful gowns, and admired Sophie Turner’s refreshing take on the wedding jumpsuit. As much as we love recent celebrity weddings, we also couldn’t turn down the chance to revisit what old Hollywood icons wore on their big days and break down the trends that could definitely work in 2019.

Jacqueline Kennedy, for instance, wore an off-the-shoulder Ann Lowe dress with cap sleeves to marry future president John F. Kennedy in 1953—and 10 out of 10 fashion girls would probably be willing to wear the same silhouette today. A year later, Audrey Hepburn chose a high-neck Balmain dress to wed Mel Ferrer. (You might remember that she later married Andrea Dotti wearing a pink minidress in 1969.)

Another highlight was Dorothy Dandridge, who went down in history as the first African-American woman to be nominated for a Best Actress Oscar. She married Jack Denison in 1959 wearing a beautiful collared number. Aside from traditional gowns, we also love the unconventional looks Jane Birkin, Yoko Ono, and Bianca Jagger wore at their ceremonies. Scroll down to see what six Hollywood icons’ wedding dresses and shop the trends. 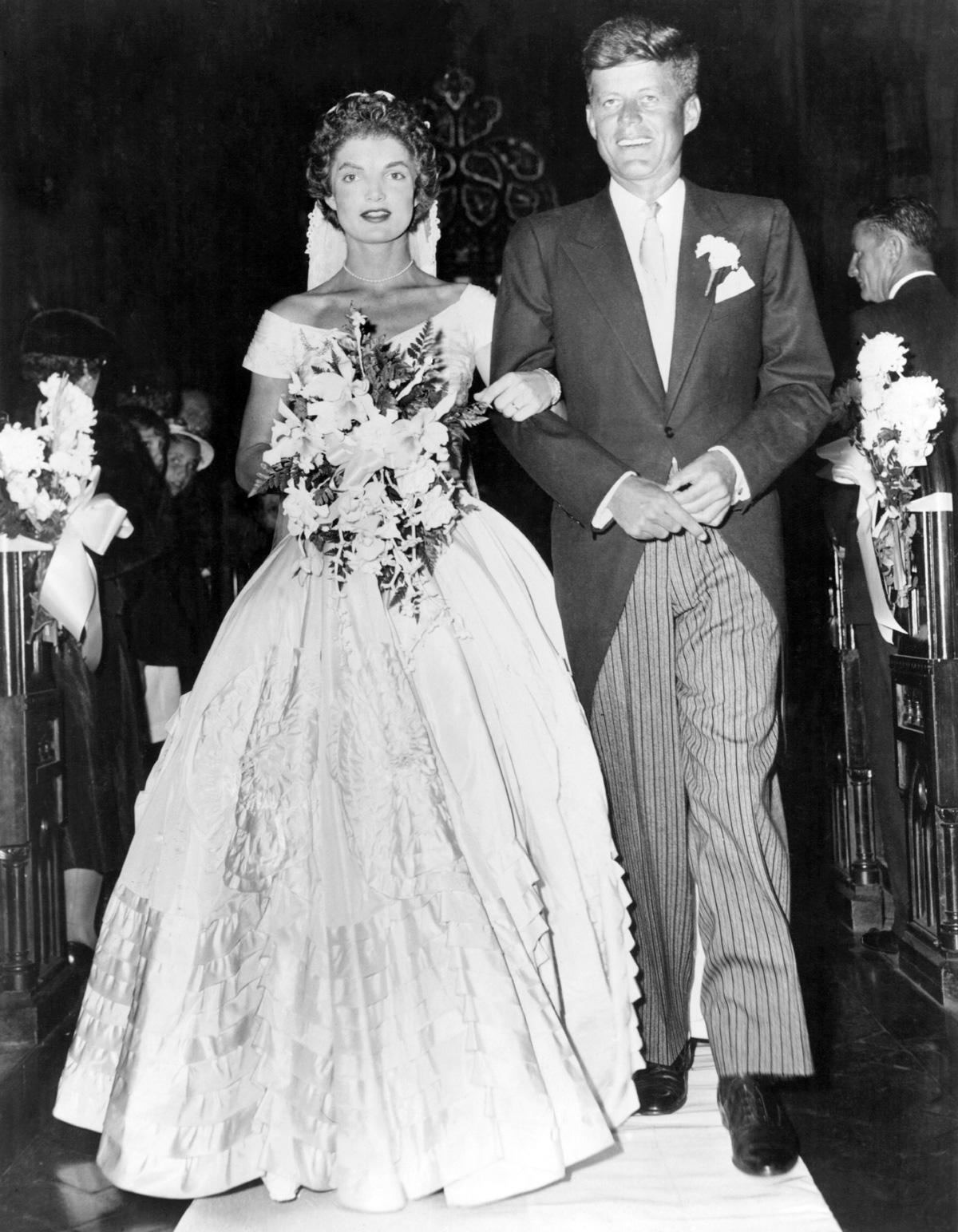 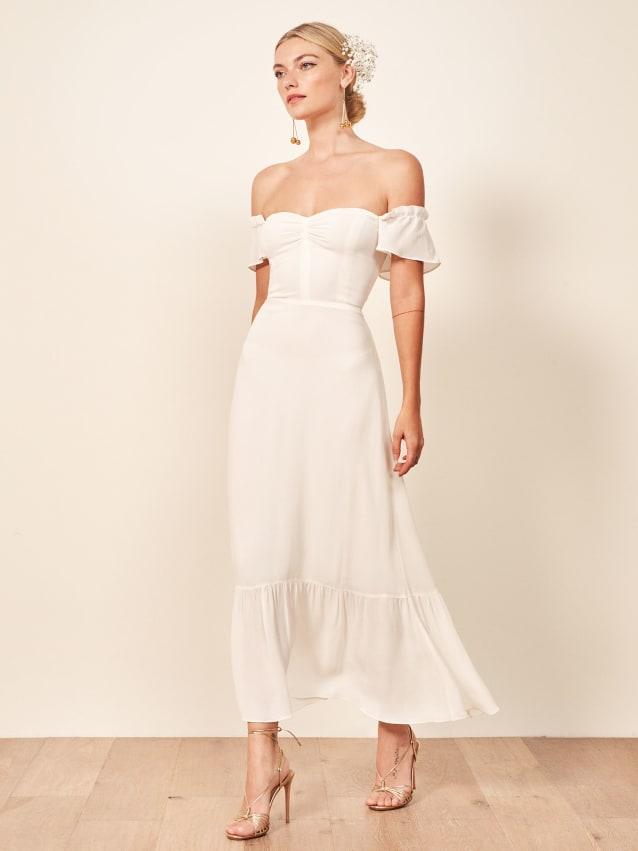 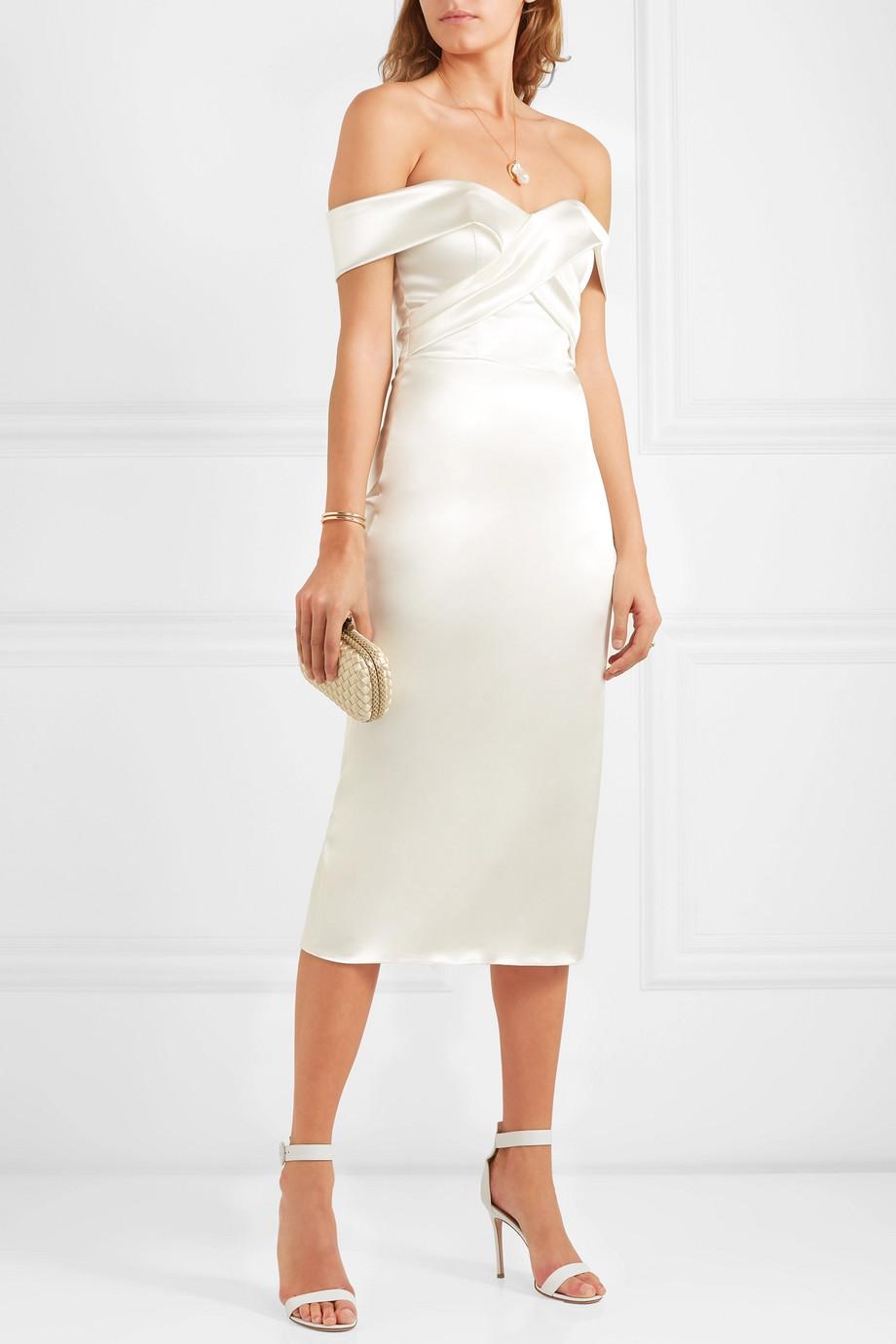 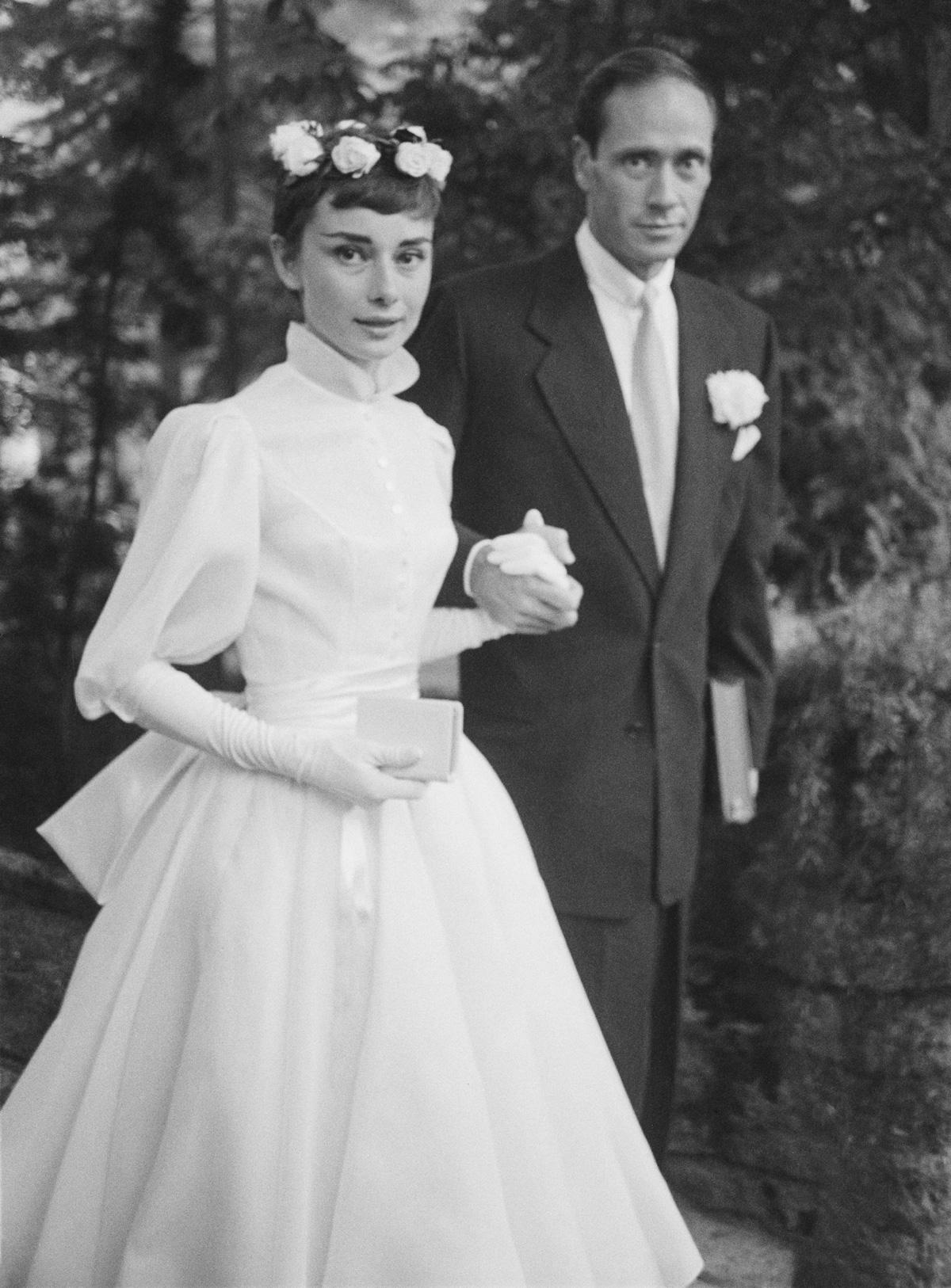 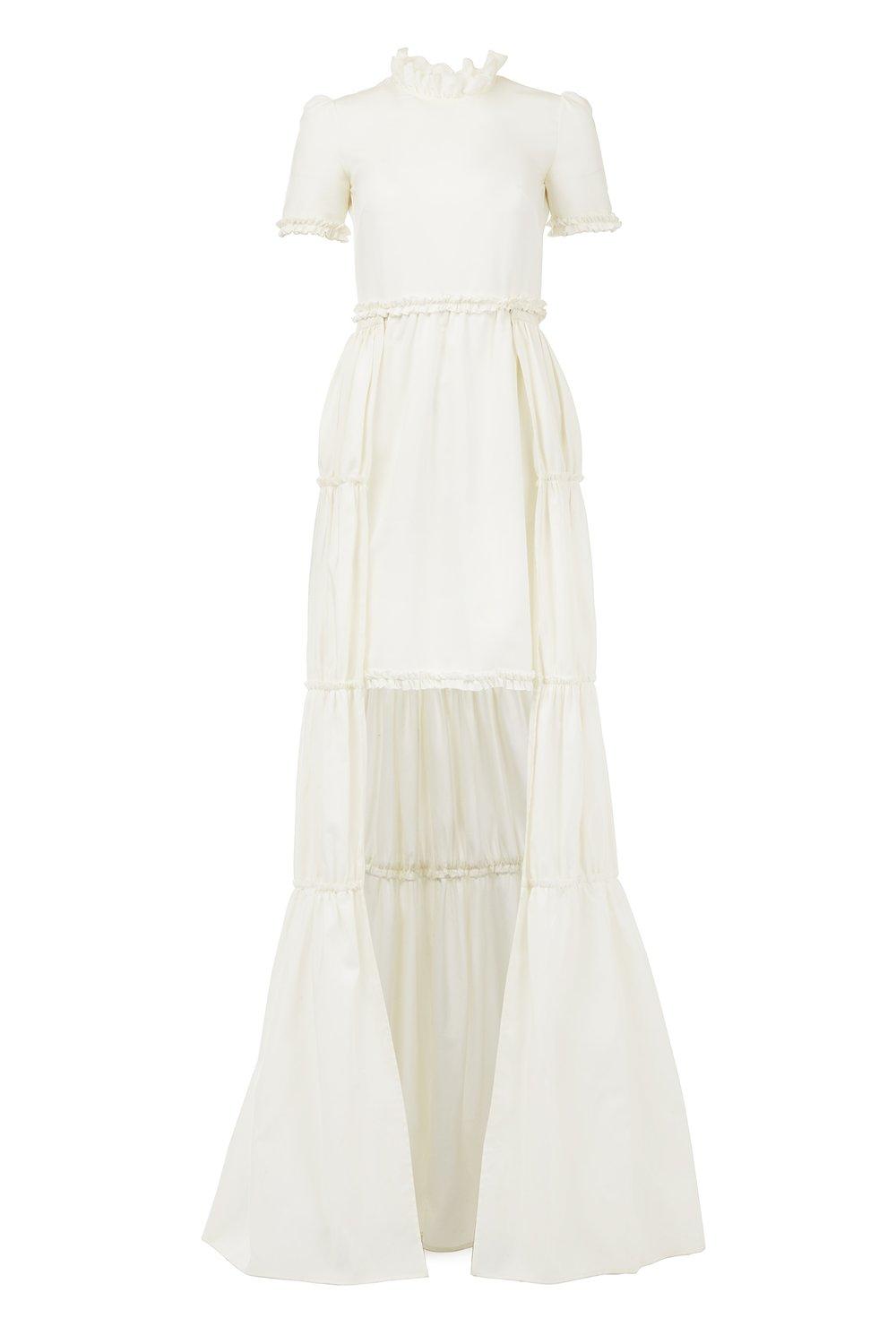 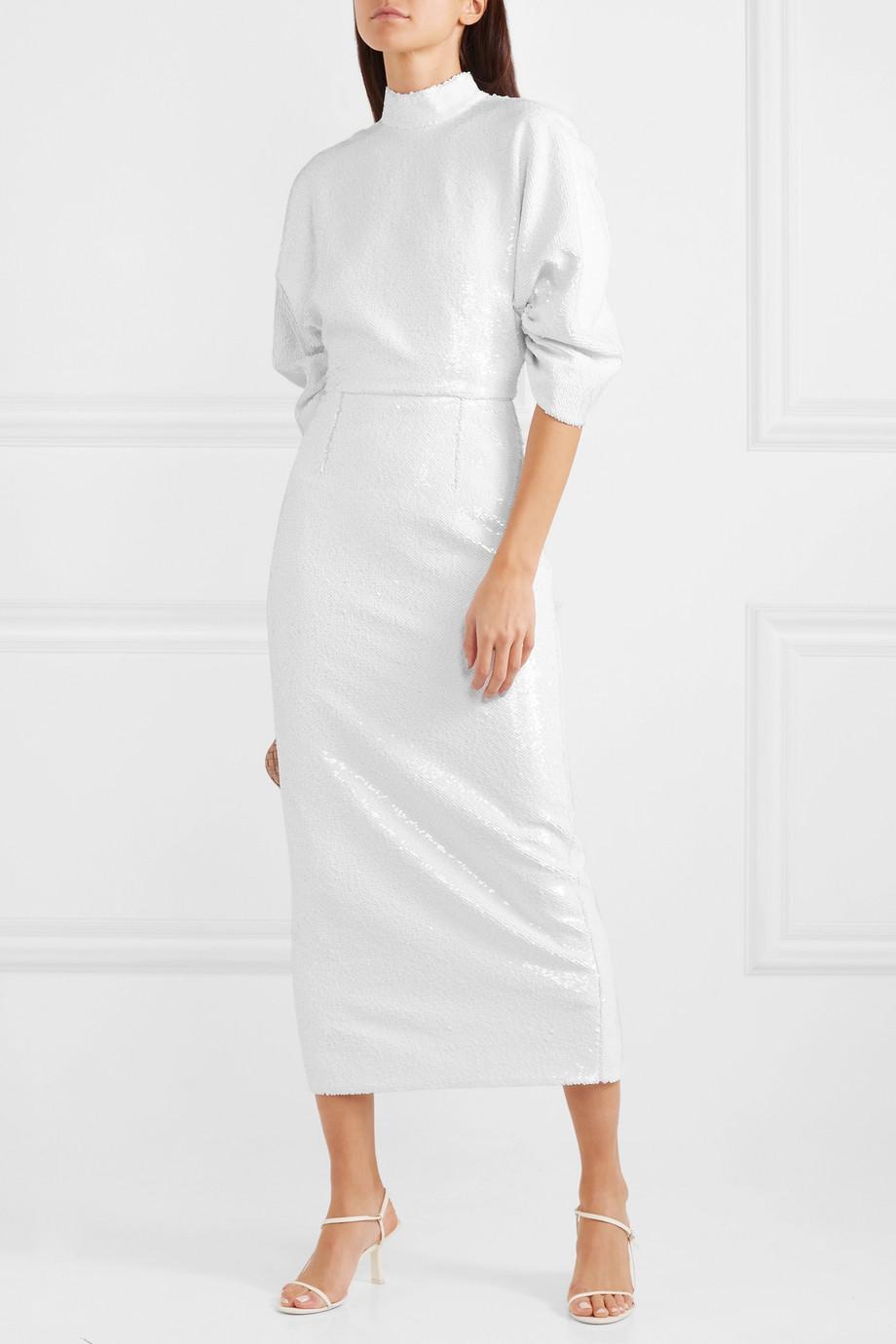 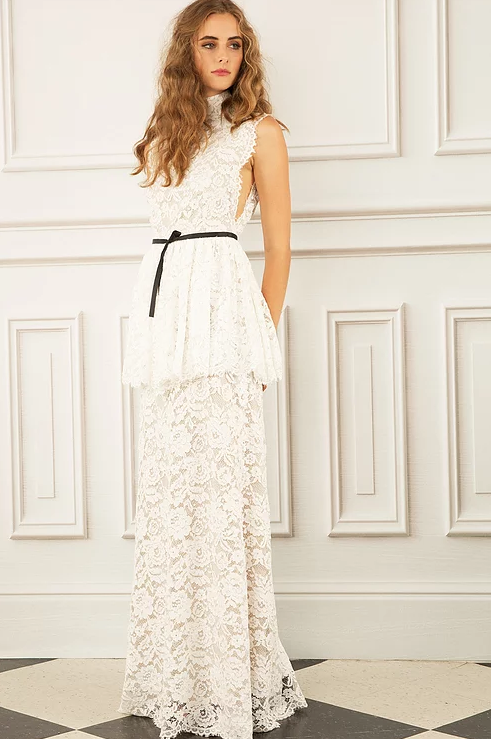 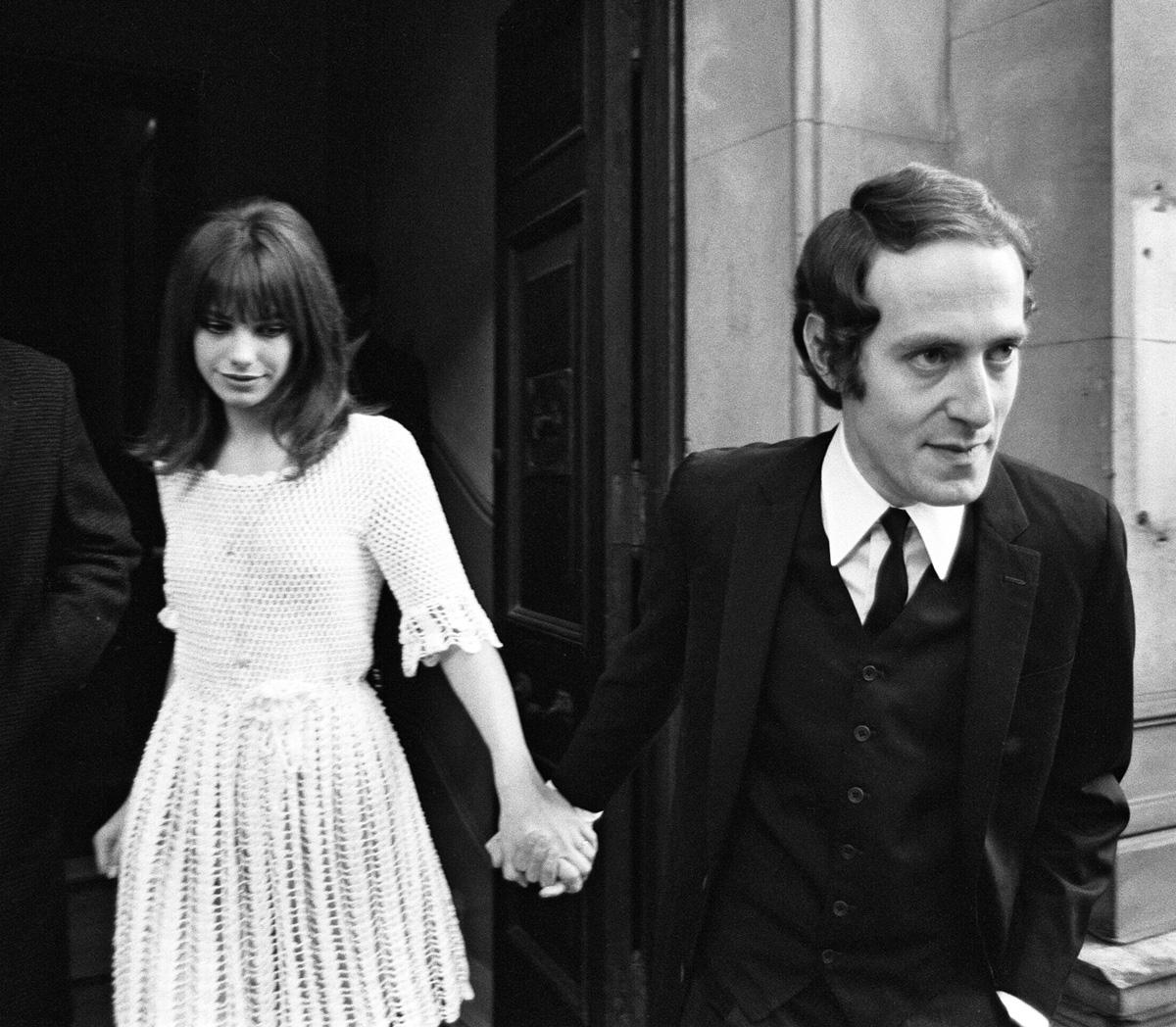 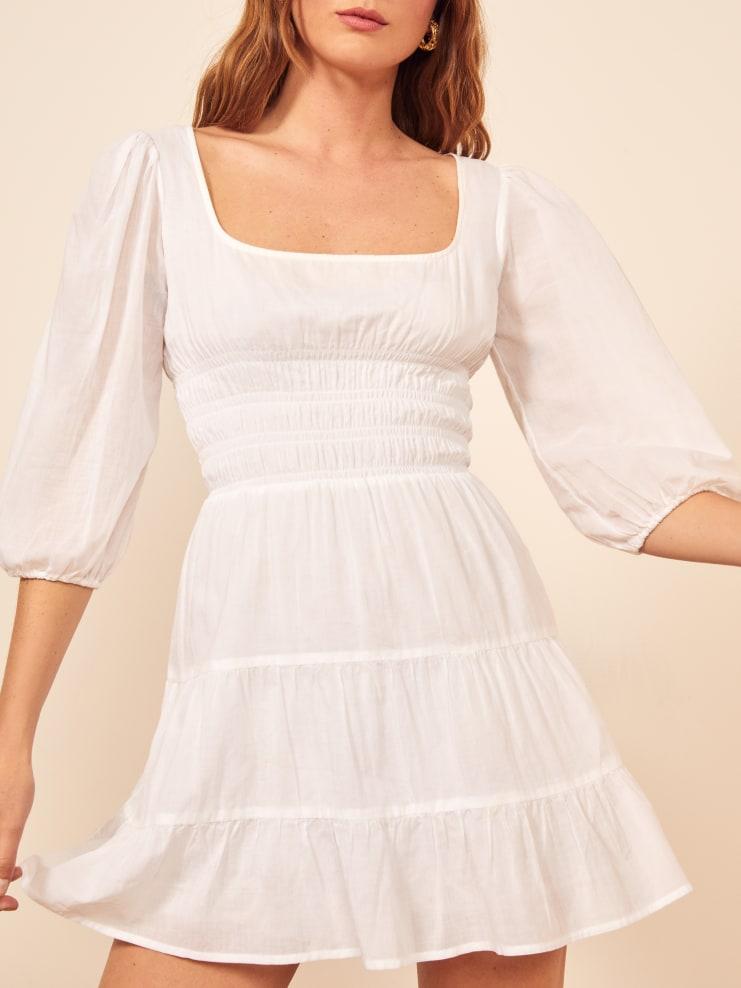 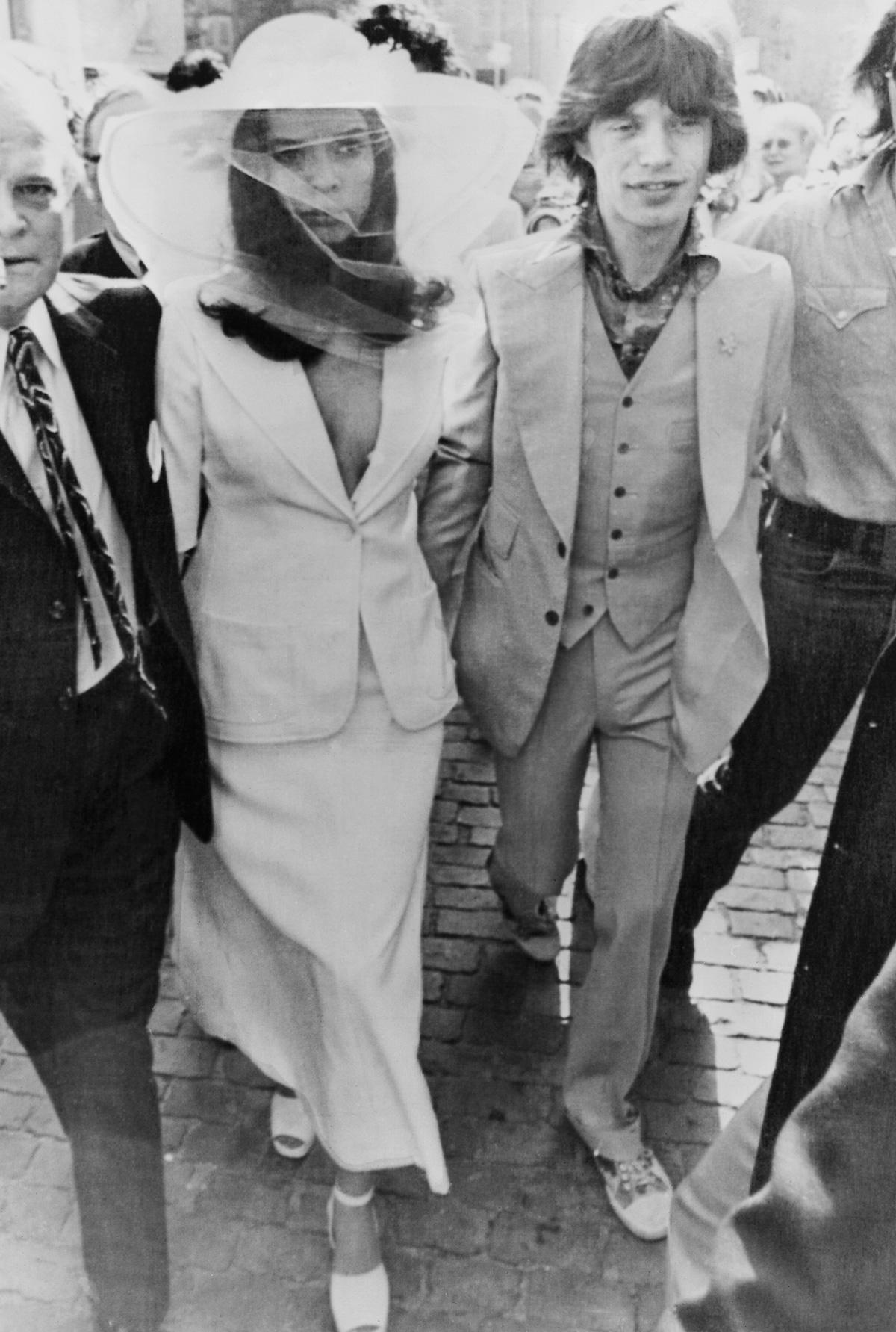 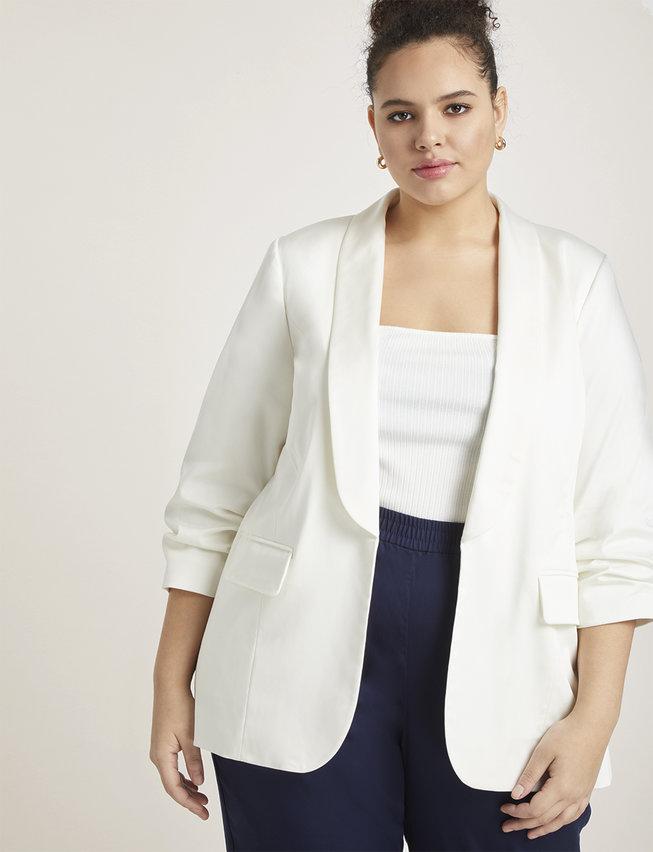 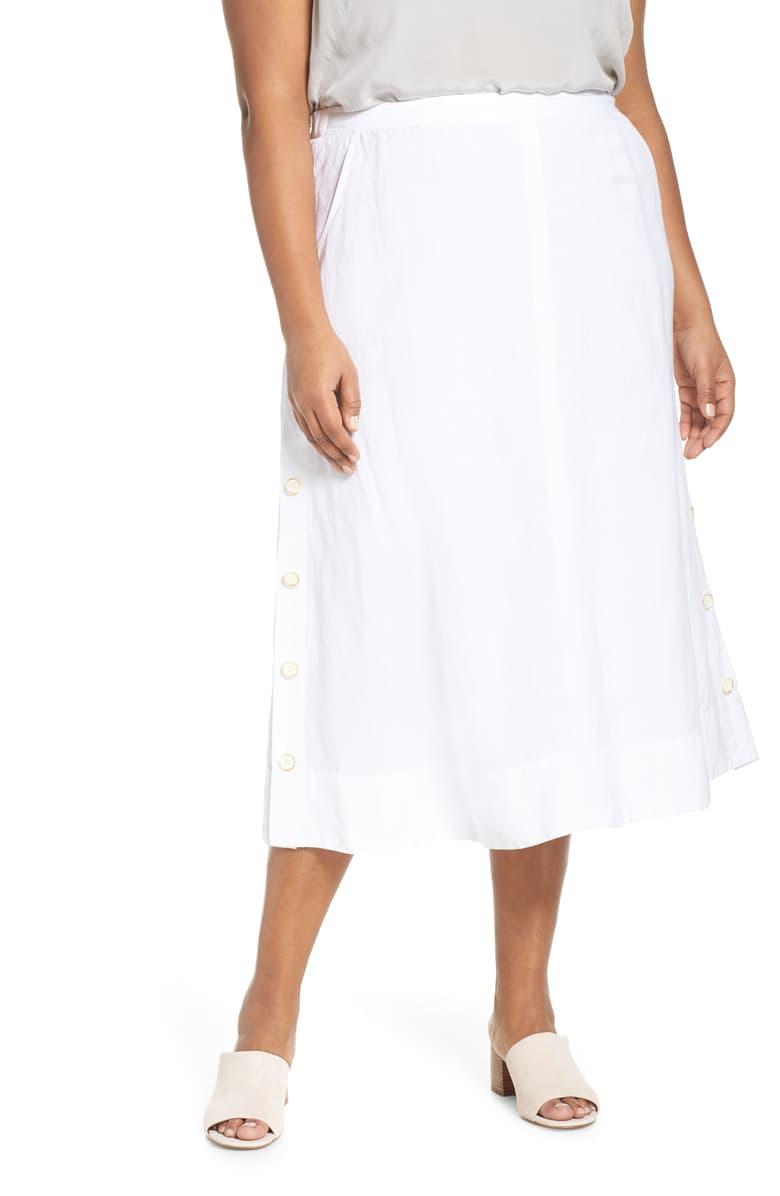 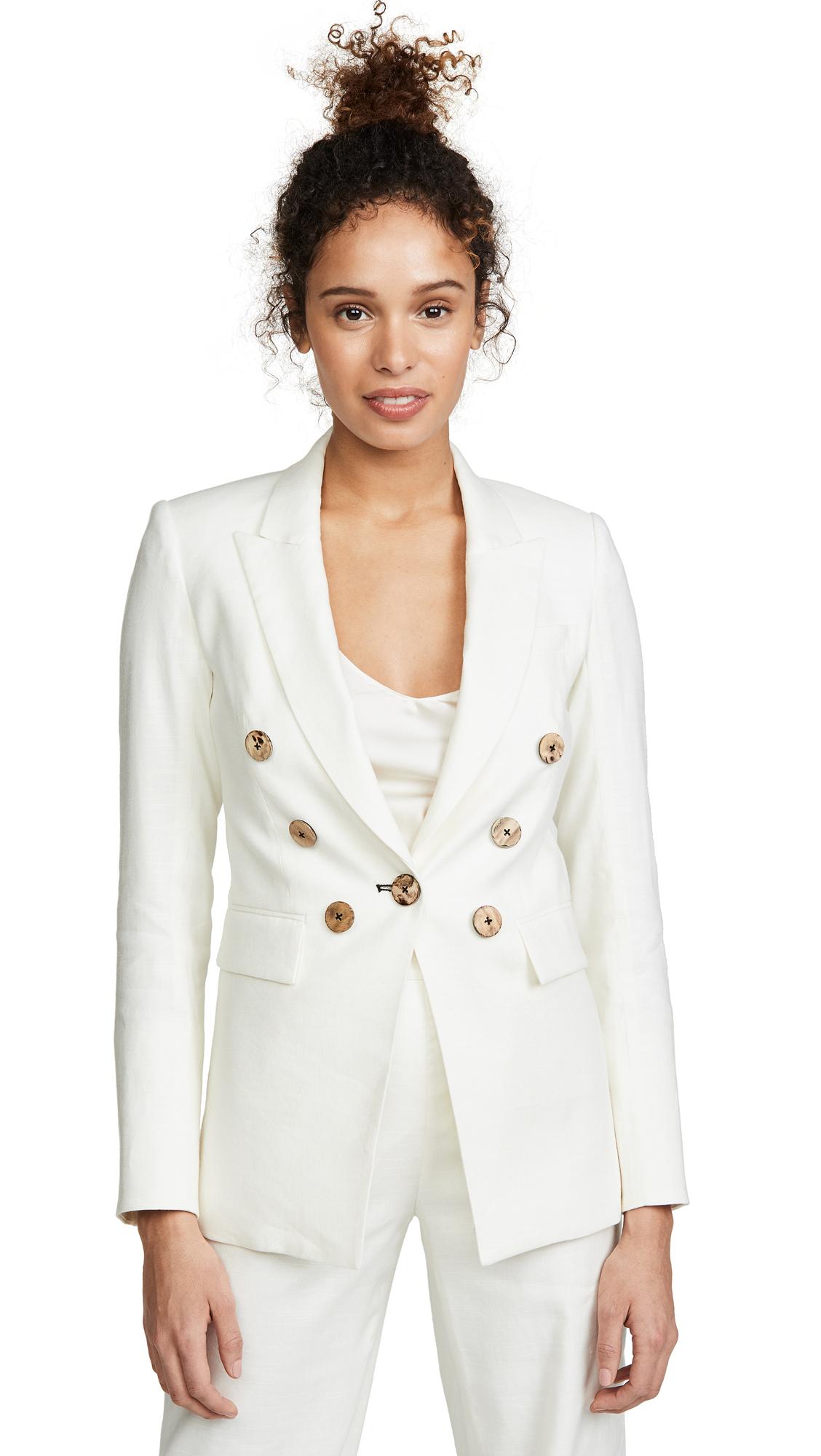 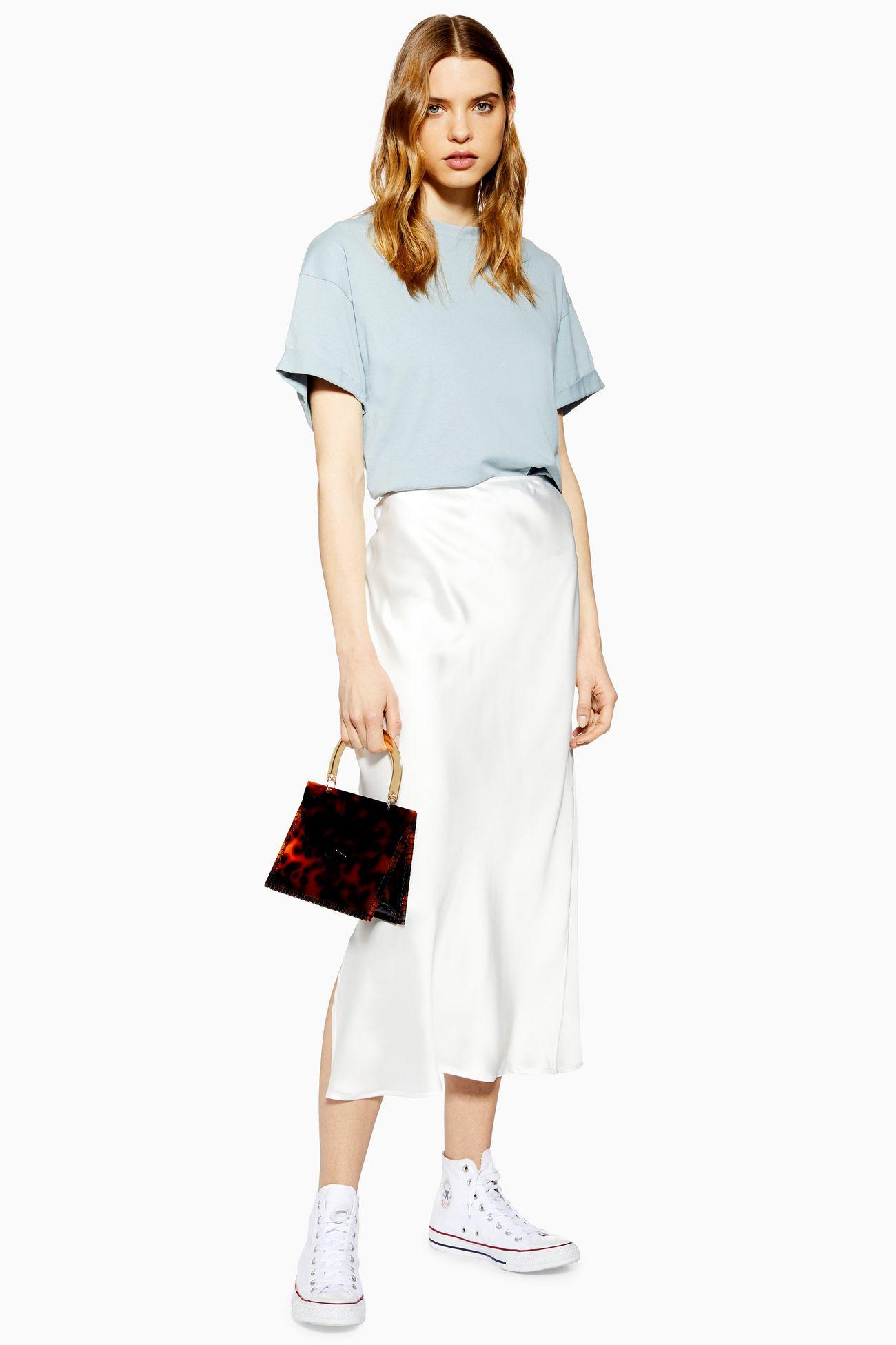 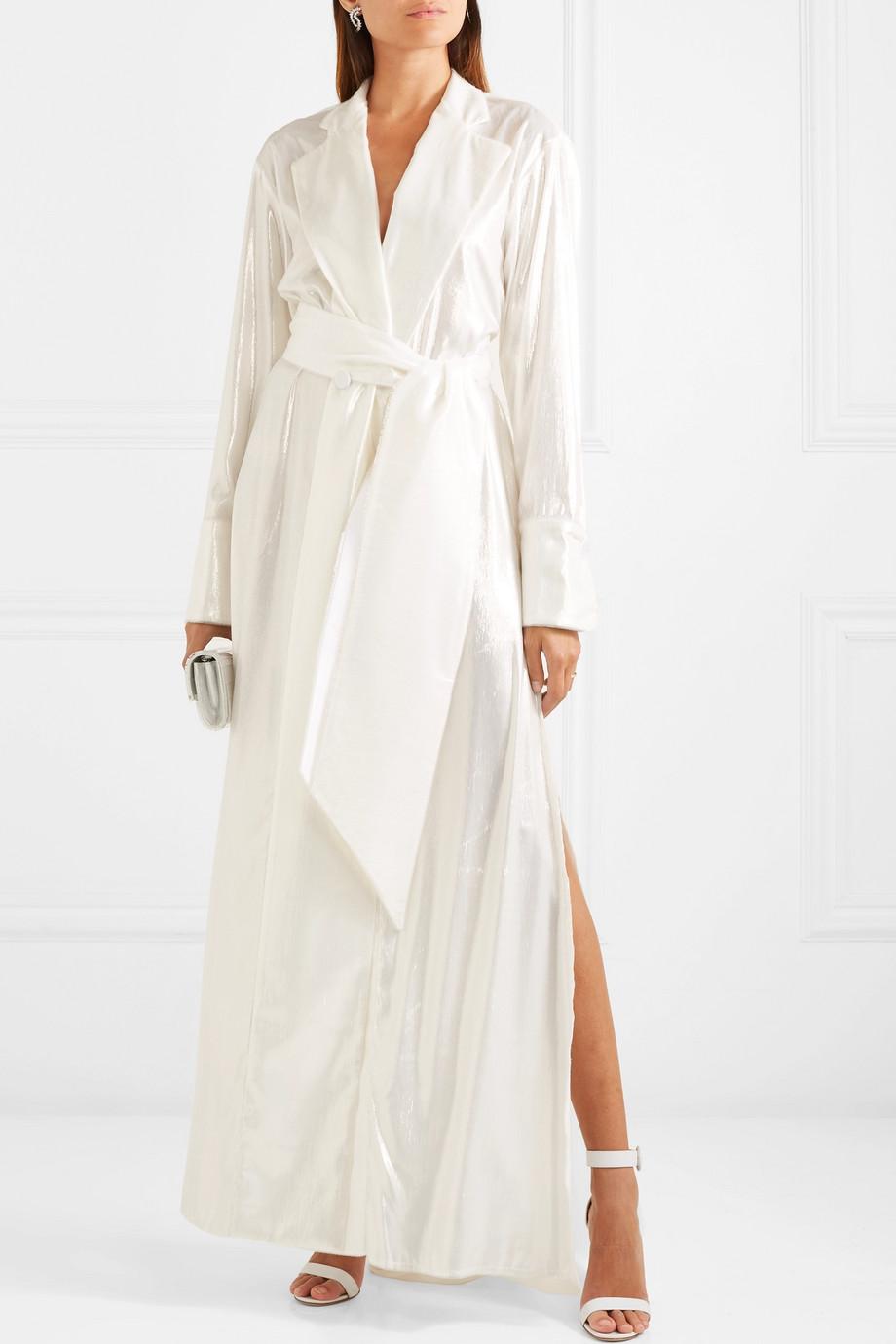 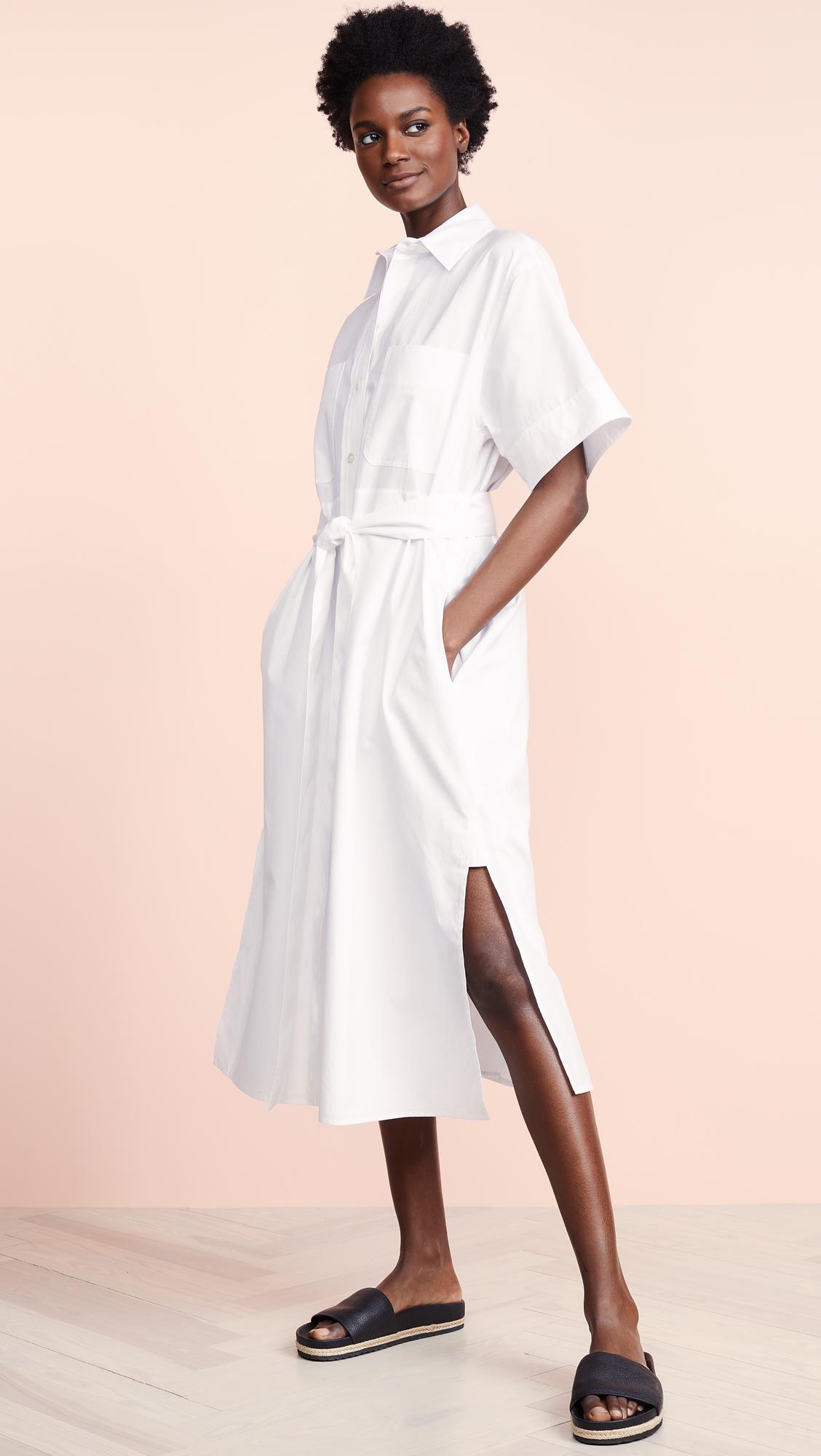 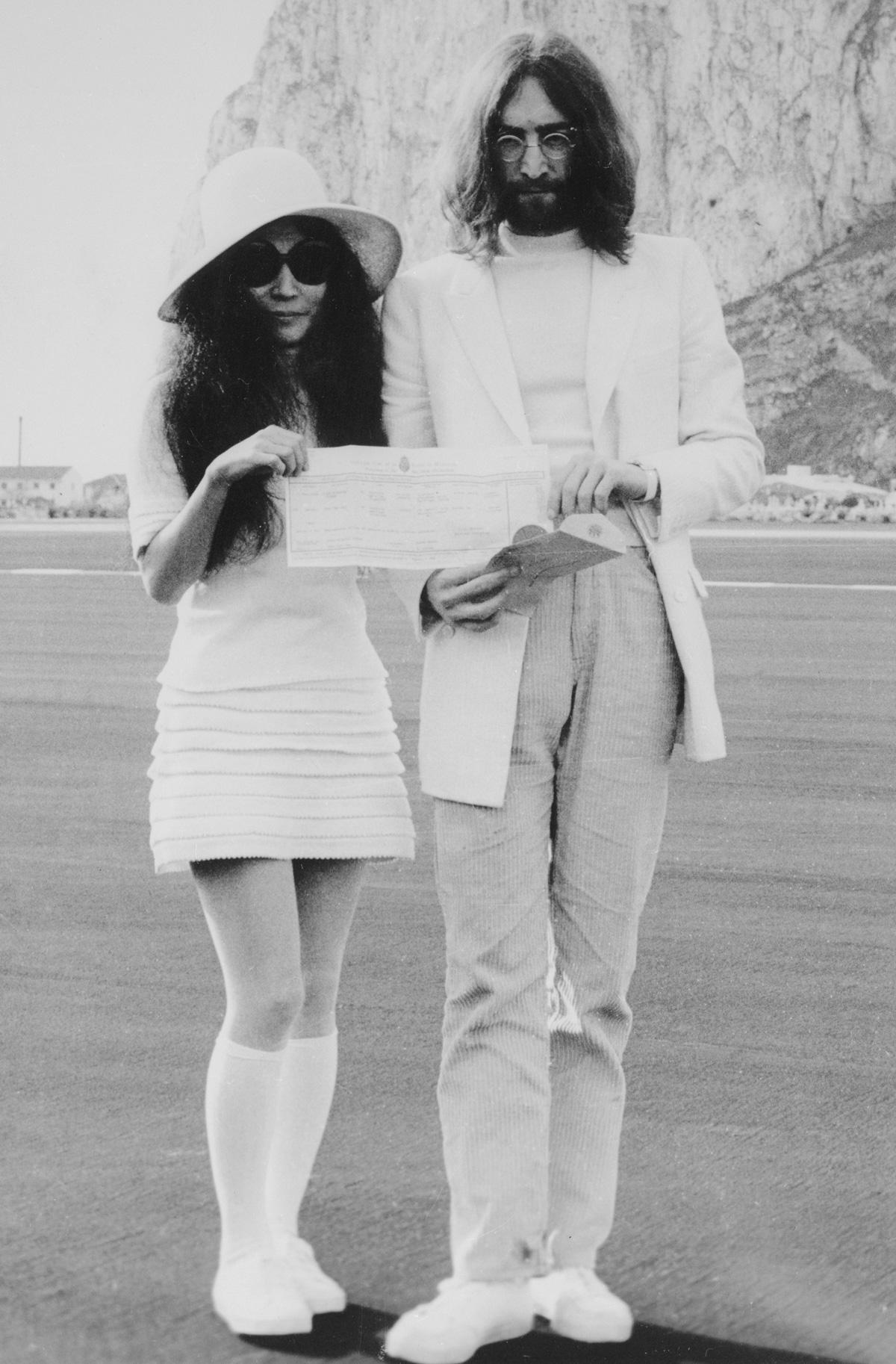 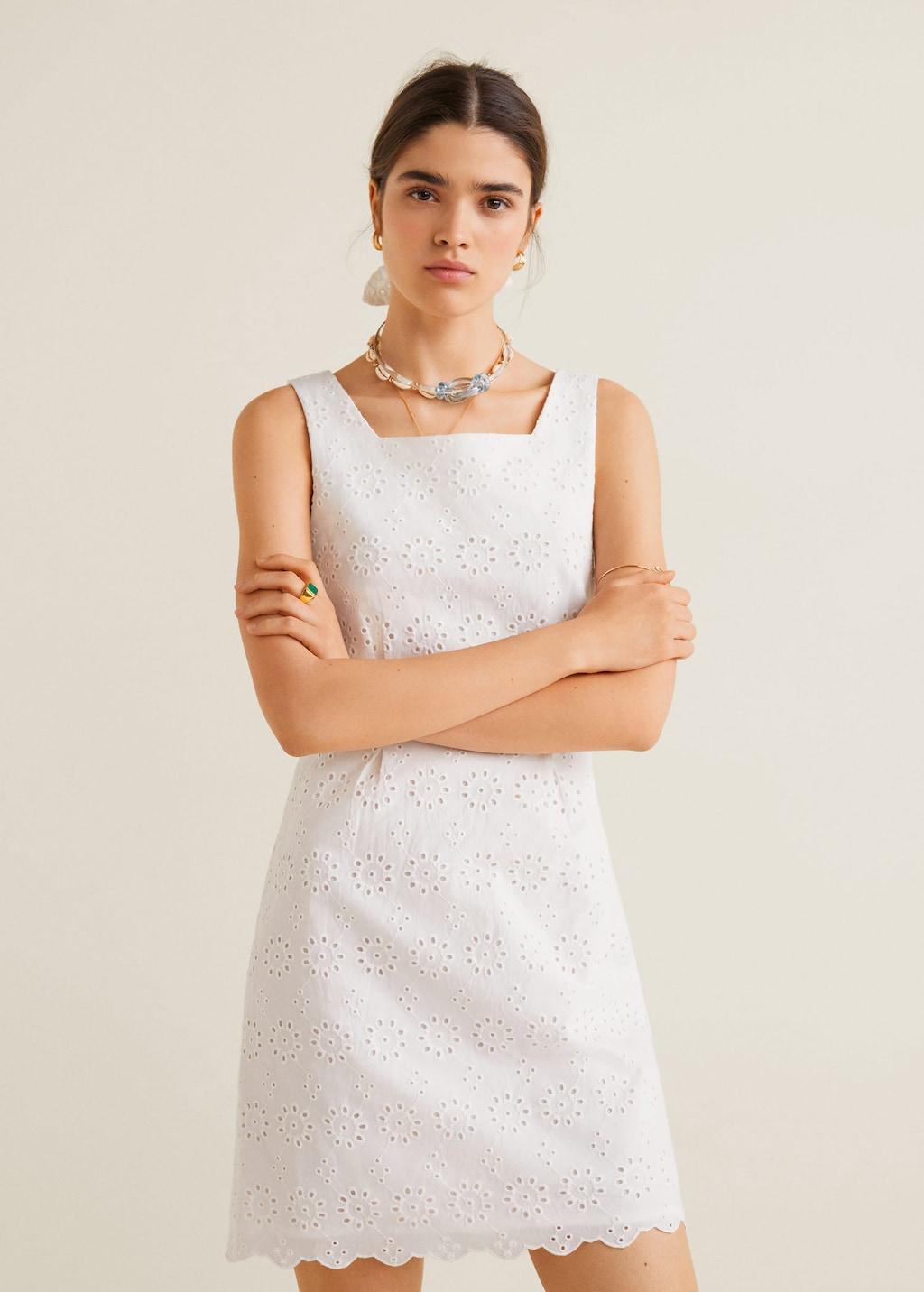 Next, the chic new British brand you can only order over DM.