It wasn’t that long ago that the Galaxy S8 Plus was the big dog in the Samsung yard. It was the go to Android phablet for any looking for a bigger phone for a good six months or so after its release in 2017. With the S9 Plus, Note 9 and Samsung Galaxy S10 Plus deals all now available, the S8 Plus has been slowly replaced. But Galaxy S8 Plus deals are still well worth a look – possibly now more than ever.

A year might have passed since its release, but the S8+ remains one of our absolute favourites, especially as the Galaxy S9 Plus doesn’t offer much in the way of massive improvements. The S8 Plus is a way more affordable alternative to its successor, as well as to the Galaxy Note 9 and iPhone XS Max.

If that’s got you sold, then you’ll want to hear a little about pricing. We have the full rundown of the best Galaxy S8 Plus deals right here in our comparison chart, with the cheapest prices from the major networks – EE, O2, Vodafone and Three – including sub-£25pm tariffs that have really got our pulses racing.

The prices on the Galaxy S8+ are lower than ever, but if they still look a little rich for your blood, then you can buy the smaller Galaxy S8 for less or head over to our best mobile phone deals page for something completely different. If it’s the Plus-sized screen that you need though, then we’ll find you the best S8 Plus deal here. 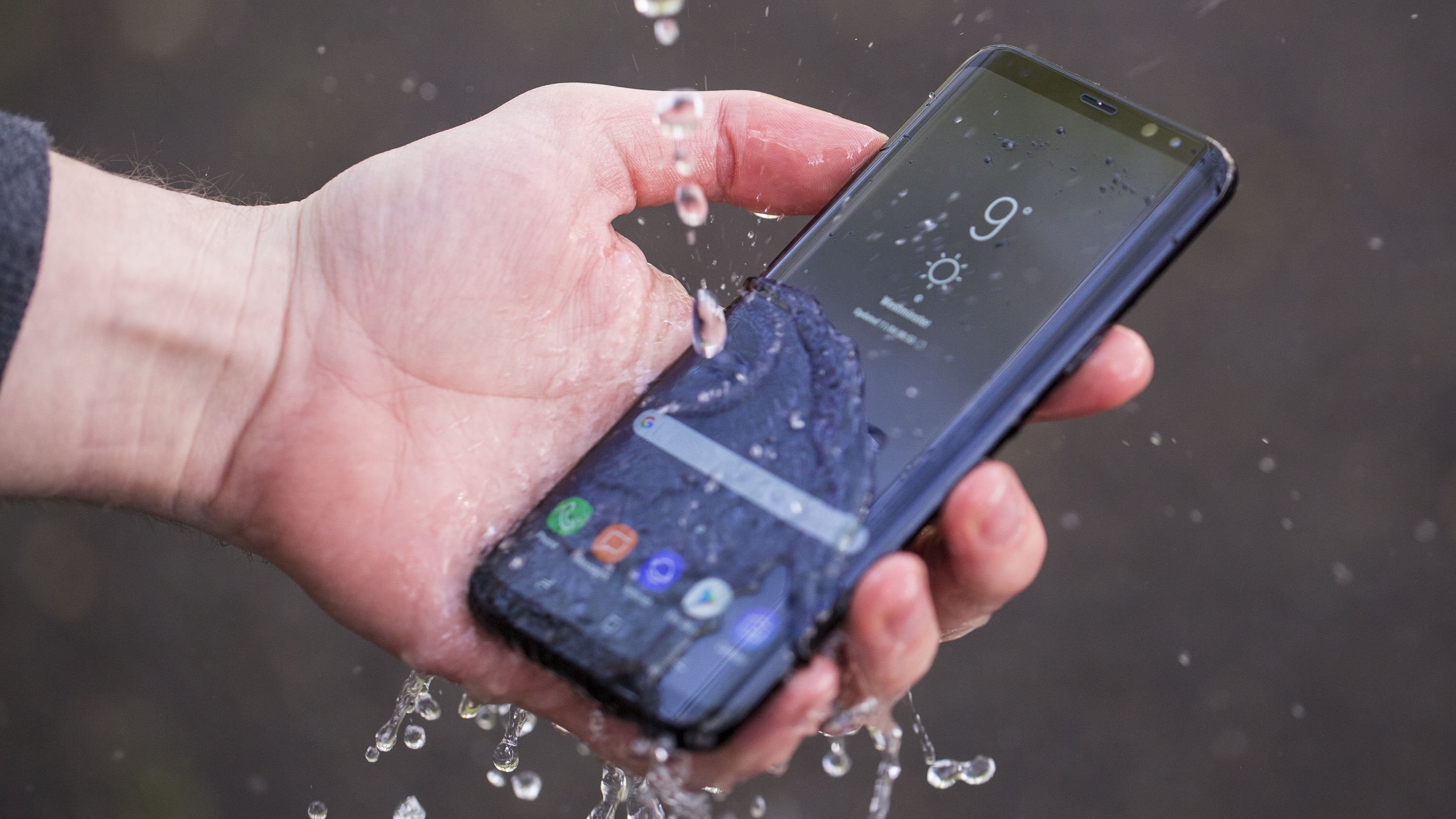 If you want a huge Android phone with market leading specifications, an incredible display and a superb camera, then the Galaxy S8 Plus is a must for your shortlist. The price will be a bit cheaper than some of the newer flagships but it still holds a lot of the same features